For students who are granted their requests, the final exemptions policy is a nice reward at the end of the school year.

But the exemption policy is not an ideal process for everyone, raising controversy over its effectiveness and merit.

To discuss this controversy, we asked three perspectives- administrator, teacher and student- to share their thoughts on the final exemption policy. 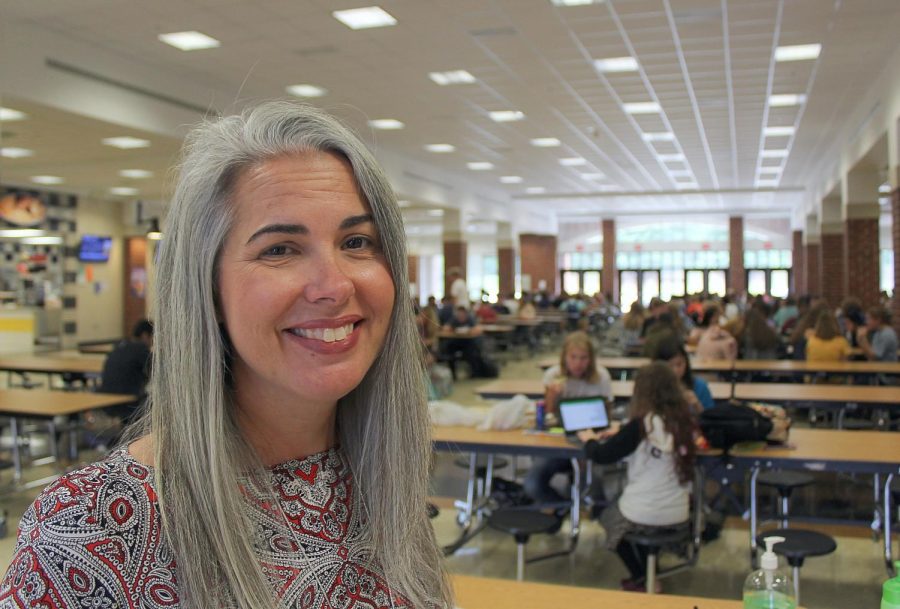 Principal Kimberly Premoli on lunch duty in the cafeteria, where she interacts with students daily.

I taught for my first ten years in a school district which had a high poverty rate. One of the schools I taught in had only about a thirty percent graduation; attendance in a given class would typically hover around fifty percent on any day. There is a direct correlation between absences and attendance; obviously students who do not come to class do not learn the material or do the classwork necessary to pass. The dropout rate was a clear result of poor attendance. This school system in which I used to teach had a grading policy which reflected this; a student with a failing grade and more than 15 absences in a semester received rather than an F or a grade of X which designated failing because of excessive absenteeism. Making sure students attend school is a central priority of schools; if we do not succeed in this, we cannot succeed in any other goal which we may have for students.

In my opinion, there are two goals of schools: First, to prepare students for the work world after high school and second, to prepare students for the academic rigor of university course work. A few years ago, there was a pandemic of absenteeism at Cambridge and student attendance could only be described as atrocious. In order to reduce student absence, we instituted the exemption policy as a carrot for students to come to class. This has been highly effective and largely remedied the problem of student attendance; other than school related absences I would say the attendance in my classes is as high as it has been in my thirty-one-year career. In this we have fulfilled the first goal by teaching students to show up; employers cite missing work days as the primary reason why they fire employees. While the policy has been successful in this first regard, I have a concern that there are two unintended negative consequences of this policy. First, because the policy relies heavily on student attendance, students feel the need to attend school even when they are sick. Runny noses, hacking coughs, and that nasty sound of a duck dying as students choke phlegm and mucus back into their own noses and throats fill Cambridge’s hallways and classrooms during the cold and flu seasons. When once teachers requested colored pencils and chart paper, they now plead for ever increasing numbers of hand sanitizers and Kleenex tissues on their wish lists. Teacher and student health may be impacted negatively by the policy.

My second, and more consequential concern, is that by not requiring students to take comprehensive final exams are we (the educators) diminishing the rigor of our courses and thus not preparing students for the expectations of college coursework? The typical college course is comprised of either a midterm and final, usually both accounting for fifty percent of the student’s grade, or three to five essays if it is a Composition or Humanities course. How can students go from never having taken a comprehensive exam in high school to now taking courses which consist of solely comprehensive exams? I believe we are putting students at a severe disadvantage in this regard. Recent research illustrates the degree to which college students are unprepared. A Washington Post article reports on University of Virginia psychologist, Daniel Willingham’s research into the lack of study skills among college students. According to an article in the Chronicle of Higher Education, even students at elite universities are willfully unprepared with the director of undergraduate studies in mathematics at Johns Hopkins complaining in an interview that students “walk into to my classroom in September and don’t have the study habits or proper foundation to do the work.” A majority of students themselves in a recent national survey contend that high school had not prepared them for the rigors of college as reported in the Atlanta Journal Constitution. While we have largely won the battle over student absences if we are diminishing our preparation of students for college is our victory a Pyrrhic one? I pose that there is a simple way to answer this question. Randomly select thirty students who have completed their first year of college: ten who attended an out of state private or public university, ten who attended an in state four-year university, and ten who attended a community college and ask them whether they felt prepared for university courses without the experience of comprehensive exams in high school.

In a related issue, some of my students have asked me if they could take the exam and I would factor it in their grade if the exam raised their grade but not factor it if it lowered their grade. At first, I thought those wacky juniors are pulling my leg but then I realized they were serious. This seems to me a policy that would be the worst of all possible worlds in that it would prepare students for neither the world of work or the rigors of college. In this I think Cambridge would be abdicating its mission to teach students personal responsibility. To allow students to take an exam without the grade on the exam having the possibility of lowering their grade would be as though we were suspending the laws of cause and effect. It would be as though we were telling batters in a baseball game that all pitches to them would be balls but never strikes. A strategy which while one that the batters might find a pleasurable experience is unlikely to result in a state championship. If nothing else, students should know that their decision of whether to study or not to study for an exam, like elections in the real world, has consequences. 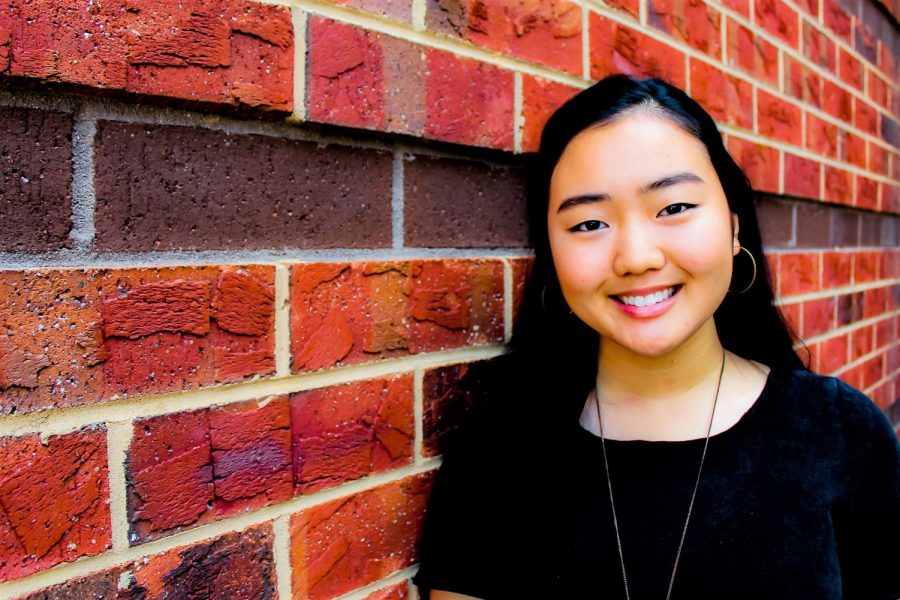 For most high school students, finals week is traditionally a stressful hellscape of frantic, caffeine-fueled study sessions. They have just a few weeks to cram a semester’s worth of information from six different classes into their heads.

Many Cambridge students, however, appear to be comparatively more relaxed than most as the often-dreaded final week of the semester quickly approaches.

This is due to the school’s unique final exemption policy, which allows students who have five or fewer absences and an average above a 70, or a grade above a 90 in the class if they have more than five absences, to opt out of taking certain final exams.

The policy, which was implemented in 2016, has been wholeheartedly embraced by the student body as a way to escape final exams.

One issue some students take with the policy, however, is its standards regarding what types of absences count towards exemptions.

As it stands, both excused and unexcused absences count towards exemptions, which means if a student misses school more than five times for any reason besides a school activity, it will be counted as an absence in that class.

In previous years, the policy was more stringent with only three absences being allowed and a 93 or above average required to exempt if a student had more than three absences.

It was changed for the 2017-2018 school year due to the high volume of students coming in sick because they wanted their exemptions.

So now the question begs: if the purpose of the change was to prevent students from coming in while sick, then why do excused absences, which are often the result of sickness, still count against final exemptions?

For students like junior Blaise Williams, who is diabetic and must miss school frequently for medical reasons, this can become highly disadvantageous.

Williams, who said he had at least 15 absences during the first semester, believes the policy should only count unexcused absences.

“If someone has a medical condition, you can’t fault them for that,” he said.

Students with chronic or persistent conditions, who have valid reasons to be out of school, often still do the work necessary for the classes they miss despite having to miss out on instruction.

“You had a reason to be out,” said Williams. “But you still do the work.”

This also applies to students who were sick or had to miss for personal reasons such as family.

Freshman Andrea Falcon, who sustained a severe injury to her arm and shoulder earlier in the year, had to be out of class many times. Despite her absences being medically excused, they still counted when being considered for finals.

“The doctor put me on bed rest, but I don’t get the exemptions because I was out,” said Falcon.

Despite this, though, the policy is undeniably popular amongst students, and for a very simple reason: they don’t want to take finals, which are often stressful and time-consuming to prepare for.

It is popular amongst administration for a very simple reason: it motivates students to attend class and work hard.

However, its one fundamental flaw, faulting students for their absences regardless of whether they were culpable for them, is where the policy ultimately falls short.