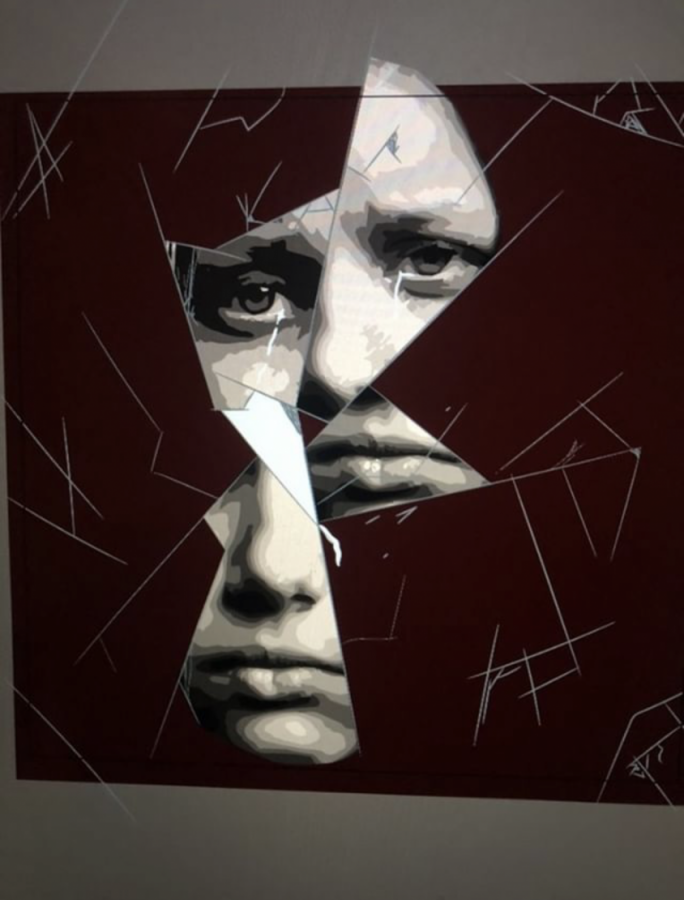 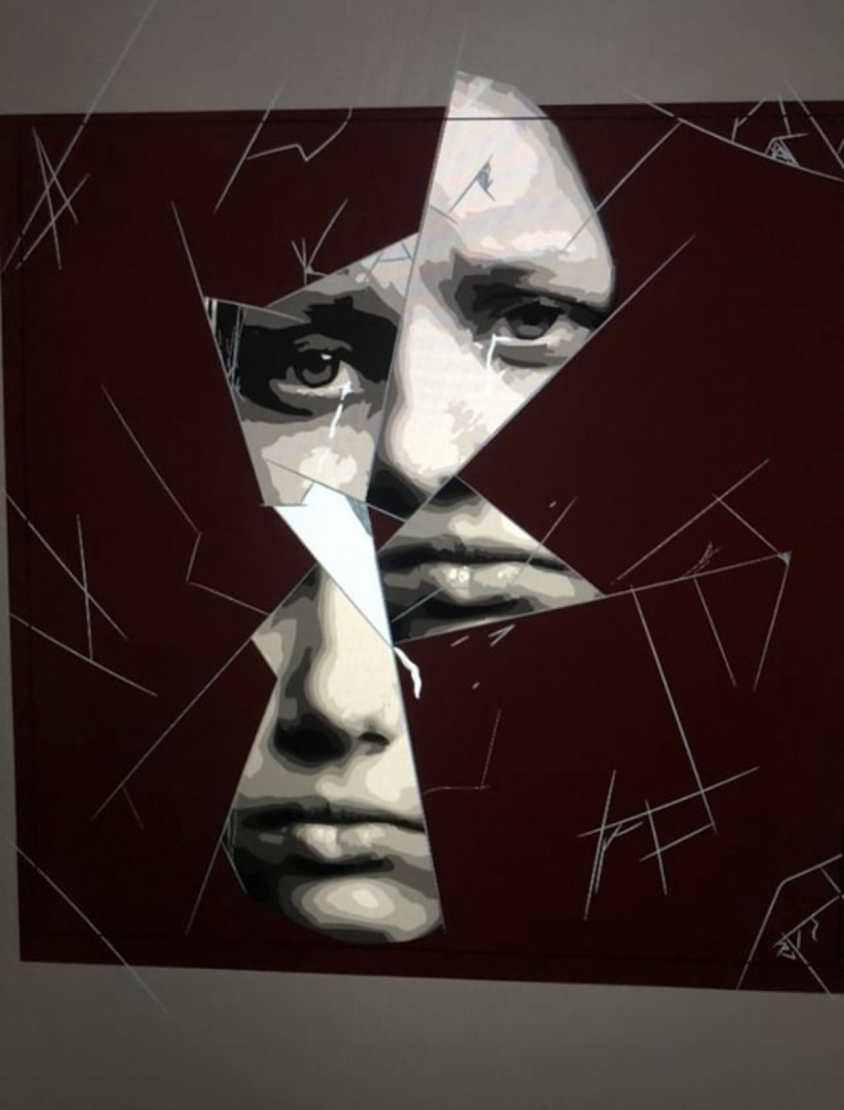 Depression: a mood disorder that causes consistent sadness, as well as loss of interest and happiness in day-to-day activities and events.

But depression is more than just a topic or a definition.

It’s a problem that has plagued millions of people for generations.

Depression is more than waking up sad one morning. It’s more than a mood swing. Depression is a persistent, diagnosable mental condition that is treated on a case-by-case basis.

Assistant Professor of Psychology at the University of Georgia Katherine Ehrlich said in an email that depression can be caused by a multitude of factors.

Depression can lead to problems in the school, home and social life of a student, sometimes causing an even worse depressed state.

“It’s likely that these effects go both ways, but there’s pretty good consensus that depression leads to poor outcomes across academic and social functioning,” said Ehrlich.

The school’s AP Psychology teacher, Sarah Rhodes, said depression can often also cause a patient to only focus “on the bad things in life” and upsetting past memories.

“Depression can basically rewire your brain,” said Rhodes, “so that’s bad because it can rewire your [neural] networks to actually cause depression to either be more pronounced or to encourage a depressed episode.”

There are also certain aspects that can set off a depressive episode.

Therapist Amy Head from New Perspectives for Life, a therapy provider in Marietta said parents and caregivers should be aware of many common triggers, which differ between teens and adults.

“I definitely think they’re affected differently,” said Head. “Usually it involves self-esteem, where they are not thinking very highly of themselves,” she said about teens’ experiences with depression.

Common tendencies and symptoms can be sleeping a lot, lack of motivation, binge eating, seclusion, acting out (e.g. sneaking out, lying, doing drugs) and potentially self-harm.

However, depression is treatable. Medication, therapy and treatments can lead to the diminishment of depression from one’s life, or at least makes it more manageable.

According to Head, some commonly used techniques are breathing exercises, trying to find one’s self worth and driving out negative thoughts.

A largely known treatment is Cognitive Behavior Treatment, or CBT, a gradual system therapists use to get to know a patient.

“By me asking questions and learning about them and helping them see their strengths, we try to shift their perspectives,” said Head about the treatment.

Ehrlich says when one is going through treatment, it is important to continue self-care and a therapist for support.

“So if you are struggling with depression, it’s important to work with a care provider to find treatments that provide relief.”