Laptops to Replace Tablets in 2020 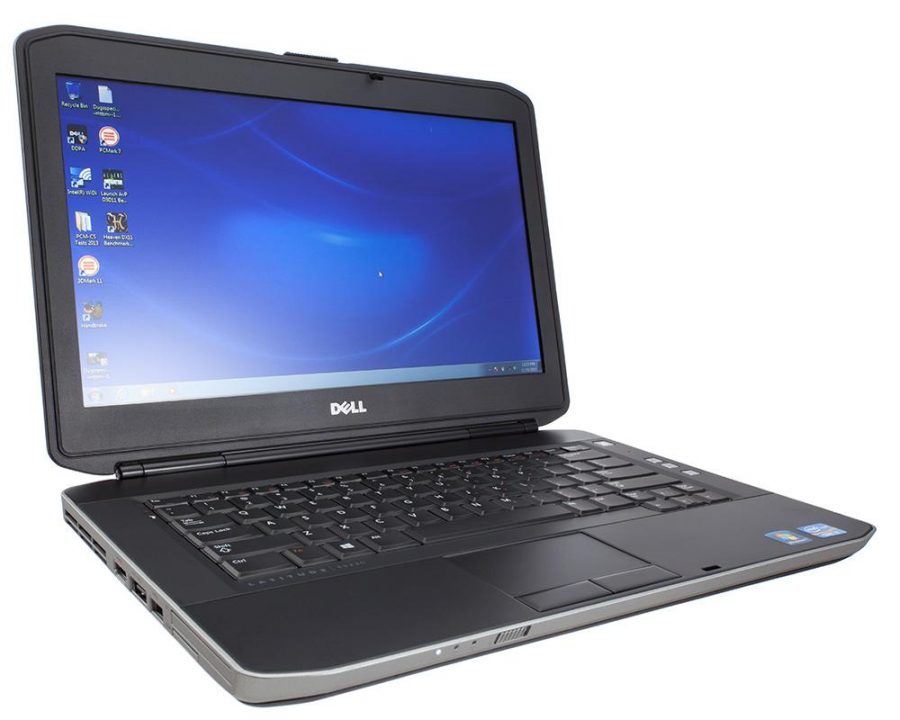 The new Dell Latitude Laptops are expected to arrive to Cambridge by 2020.

Fulton County Schools plans to replace every student’s Microsoft Surface with a Dell Latitude laptop in 2020.

Media Specialist Laura Morgan said the school expects to roll out the new computers in either Spring or Fall of 2020.

Since it introduced personal devices, FCS has planned to switch out devices every three years. The Surfaces will be replaced at the end of the current cycle. The school issued the Surfaces in Spring of 2017.

Some Fulton schools that received their first batch of personal devices before Cambridge have already begun receiving the Dell laptops, said Morgan.

Morgan said teachers at some of these schools have given the laptops positive reviews.

“From what I heard the new laptops are pretty stable,” said Morgan.

Current senior will not see the new laptops. Current juniors may receive them in their final semester before graduating.